The idea of the ideal body for a woman has been a long debated topic.

One of which has been left to the poets and writers of our day.

Over time the idea of beauty has changed through out the centuries, but where it was once a question for the philosophers, scientists have recently tried to put their stake in the history books for what they believe the ideal woman’s body to be.

And it may not be exactly what you think.

If you looked at fashion magazines today, you’d think the ideal woman’s body is as skinny as possible, but according to researchers at the University of Texas, the perfect female body measures 1.68 meters in height, while the bust/weight/hip measurements are 99-63-91

If you can’t picture what those measurements mean as the perfect body type, there is an English model out there we can look at for reference.

She’s an actress and model from England, and what some of these researchers might refer to as having the ideal woman’s body. 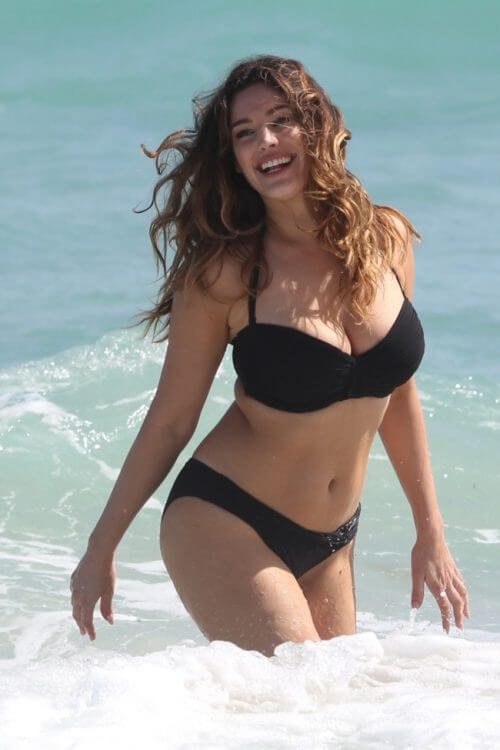 Many people in today’s society might refer to her as “plump.”

Which is exactly what her talent scout said when Kelly first tried her hand at entering the world of modeling.

But, according to certain scientists, Kelly Brook’s all-natural and curvy body type is ideal regarding attractiveness.

But what makes attractiveness so important beyond just pleasant features to look at?

Well, according to some, it signifies one of the most important traits to human existence, scientifically speaking.

Because according to some scientist, attractiveness is a sign of fertility in women. 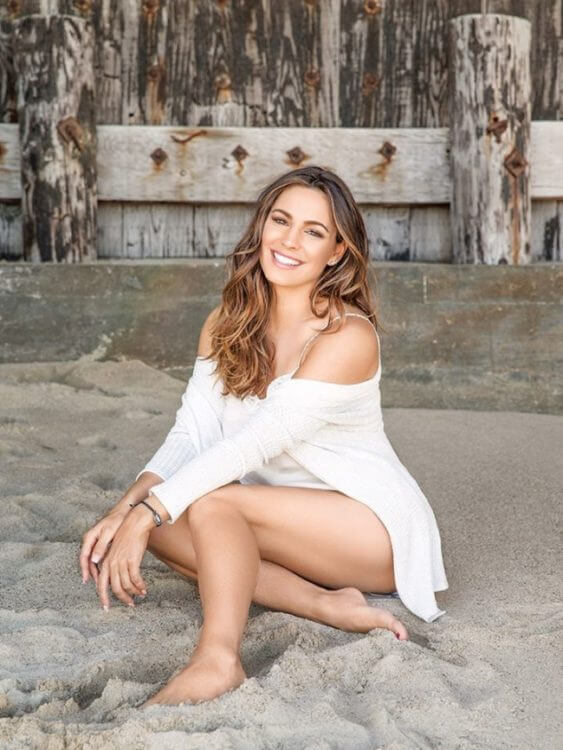 After all, when it comes down to it, the primary function of all species, humans included, is to procreate and support future generations.

And according to certain scientist, a full figure communicates a woman’s ability to not only go through pregnancy but the task of feeding the child as well.

So from a scientific point of view, many men are attracted to women whose body and facial characteristics are associated with fertility, youth, and good health, at a sub-conscious level.

And that type of attraction transcends any trend or cultural norm.

There have even been studies which has demonstrated that even when there are two men from completely different backgrounds, thye will most likely be attracted to the same woman, which the study suggests are those with more youthful and healthy characteristics.

So where did the trend of all the skinny models come from?

Well, it’s because companies are trying to sell clothes.

That is according to Jennifer Lee, who used to work for the top designer Karl Lagerfeld, Chanel’s head.

According to Jennifer, fashion models are hired for their ability to highlight the lines and structures of the clothing they wear. And people in the industry feel that skinnier models do that best.

The allure of a full figure may distract from the focus on the fashion pieces themselves.

Which is the reason why we see very few women in the fashion industry who have Kelly Brook’s body type.

However, while thin supermodels may be the norm in the fashion industry and can bring more attention to garments on the runway, these scientists stand by their conclusion that most men would prefer someone curvier.

Being too skinny sometimes indicates unhealthiness and can lead to various problems.

Being too large is not good either; finding a healthy balance is the key.

Check out the video footage below to learn more about female body types and history.

What do you think about what these researchers claim to be the ideal woman’s body?