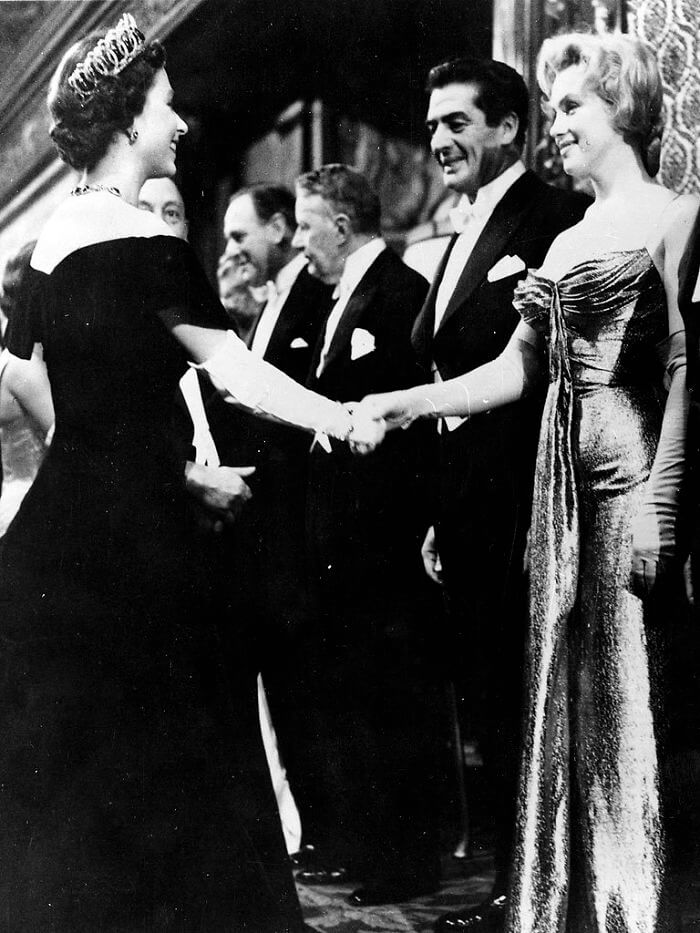 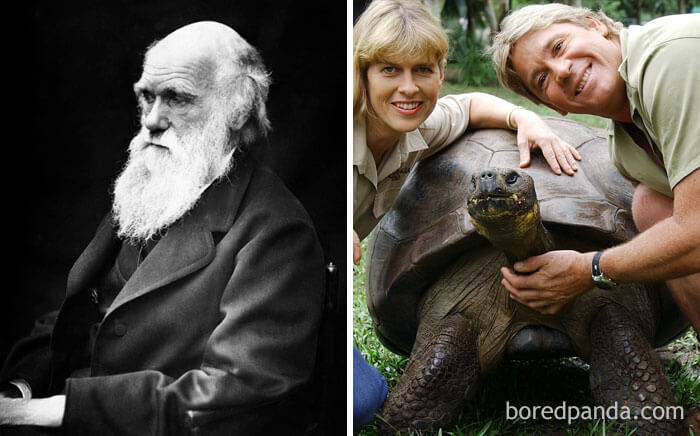 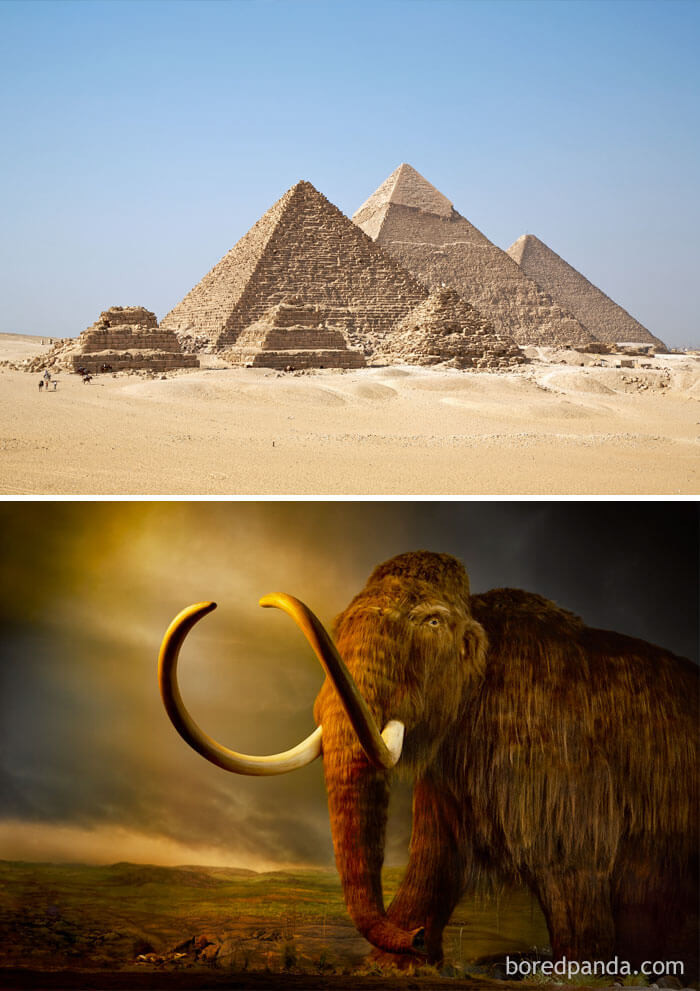 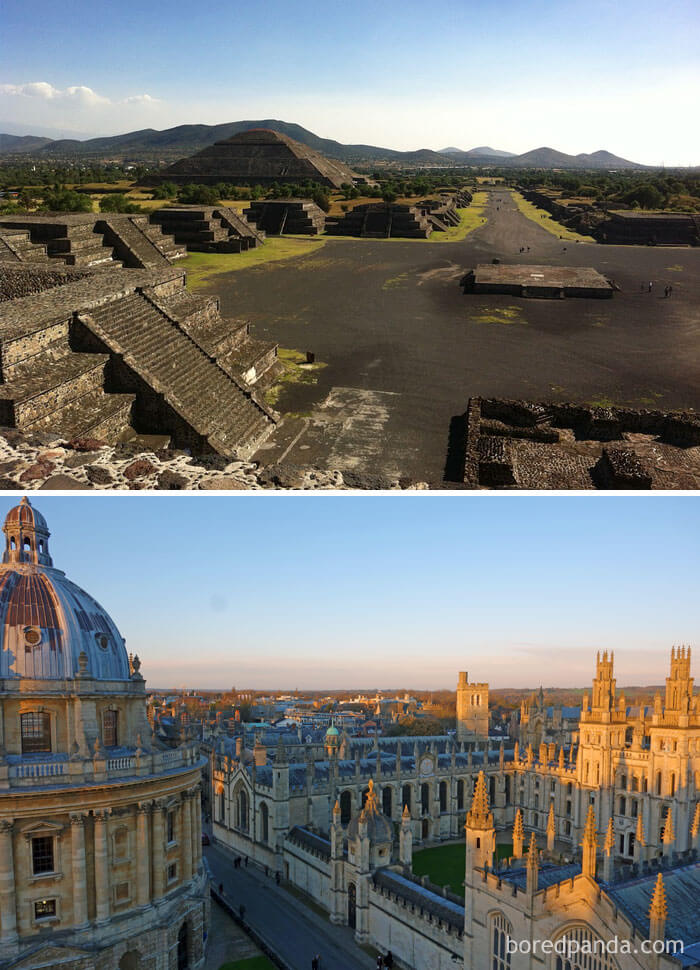 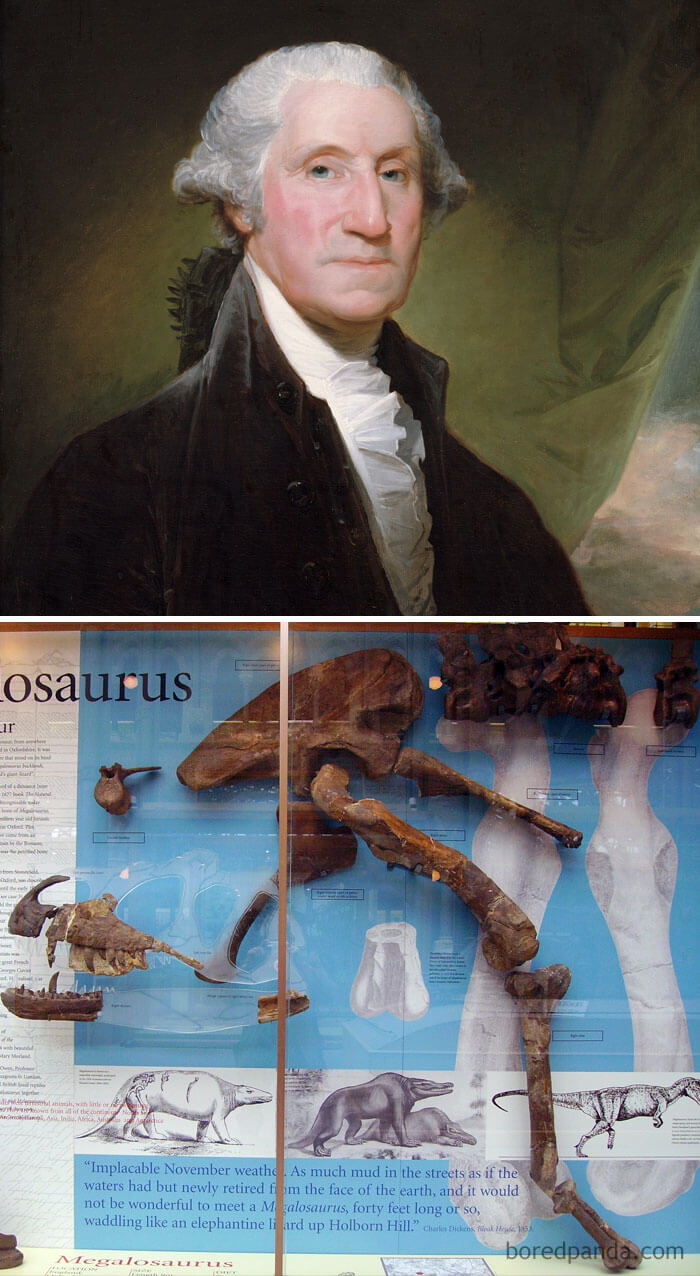 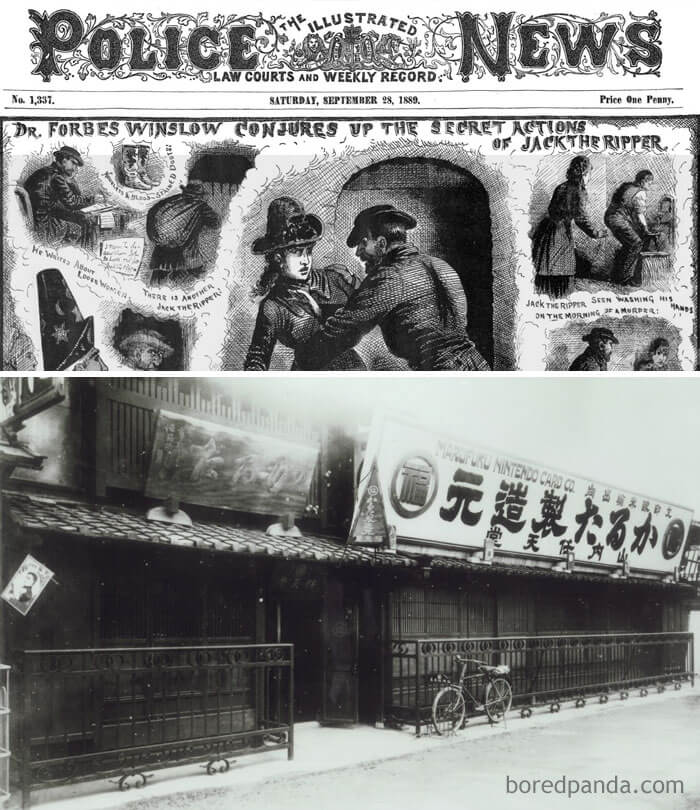 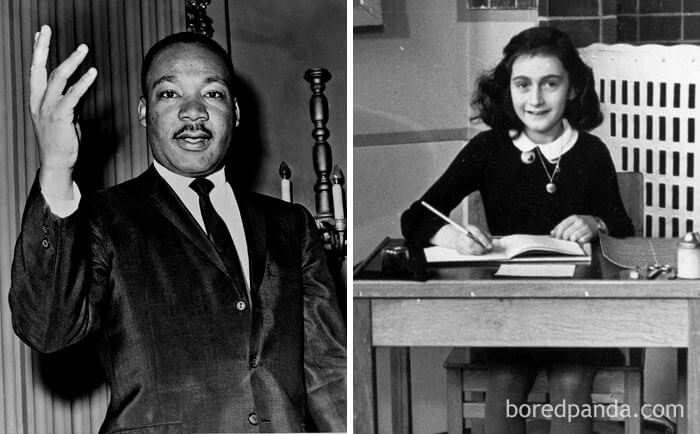 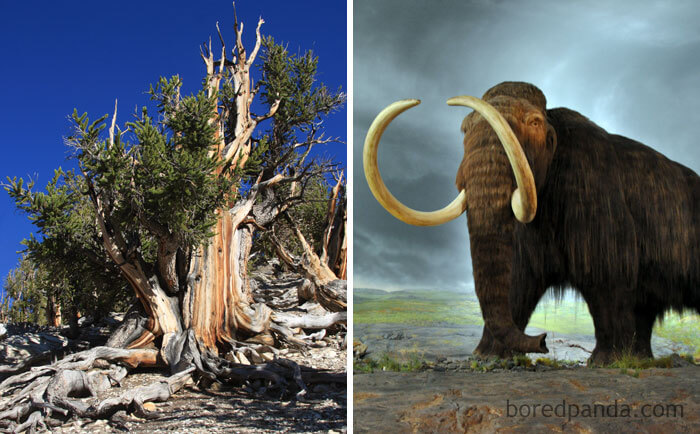 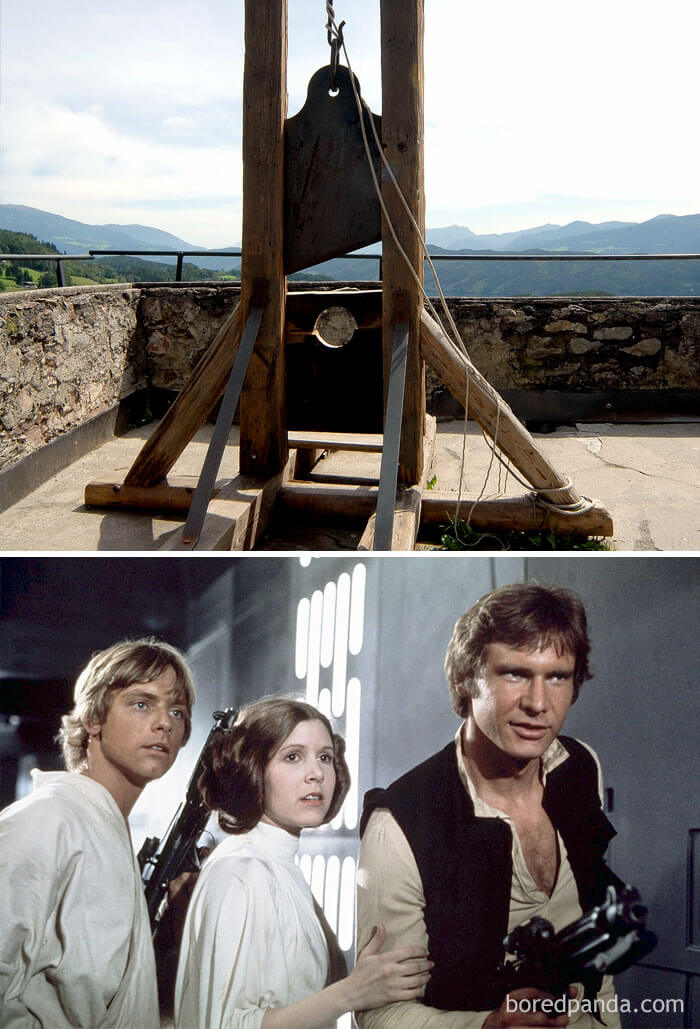 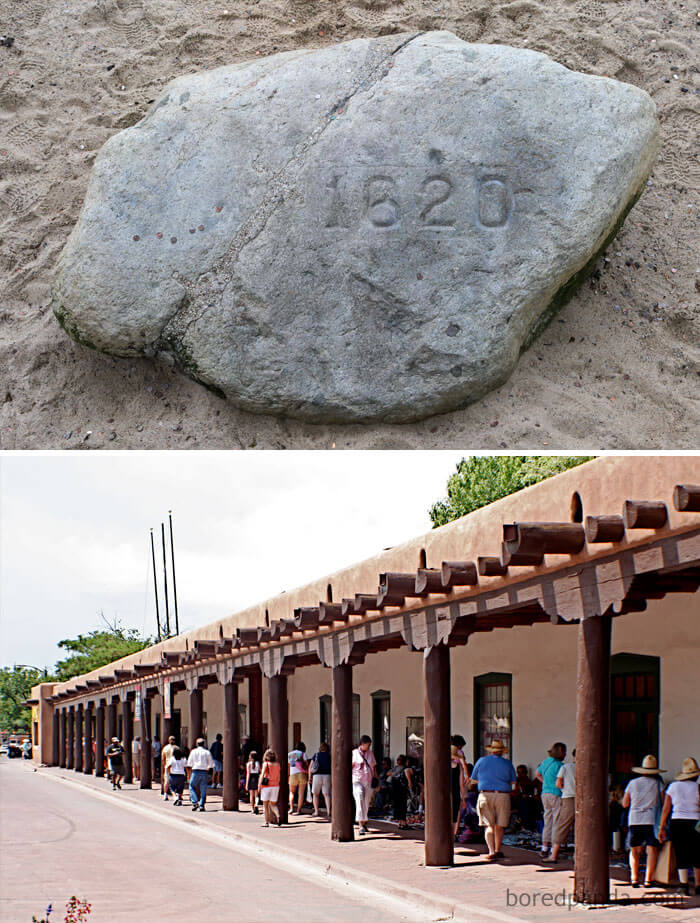 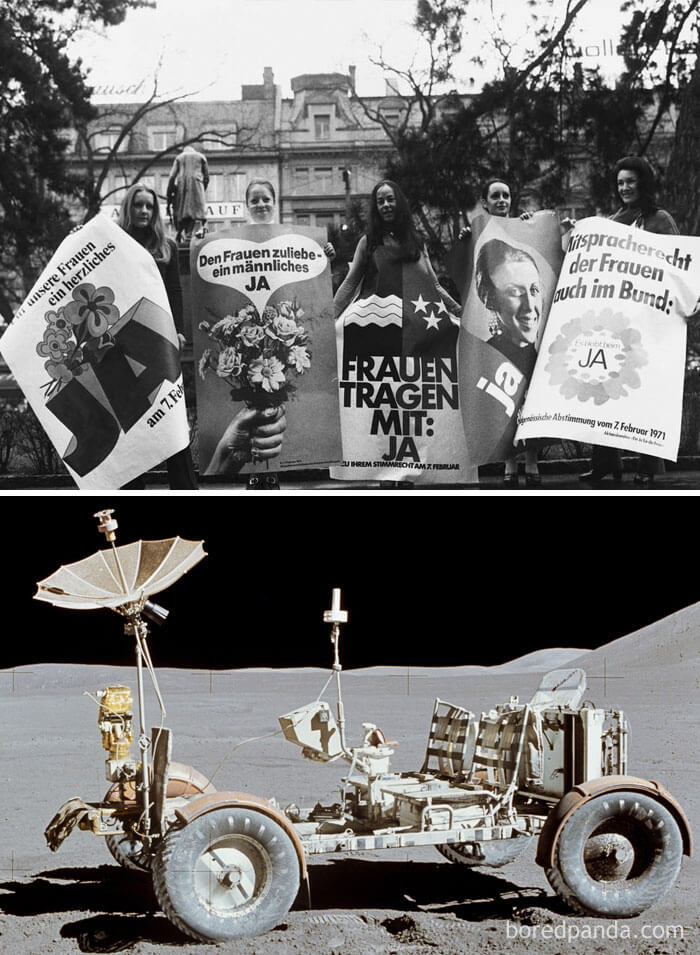 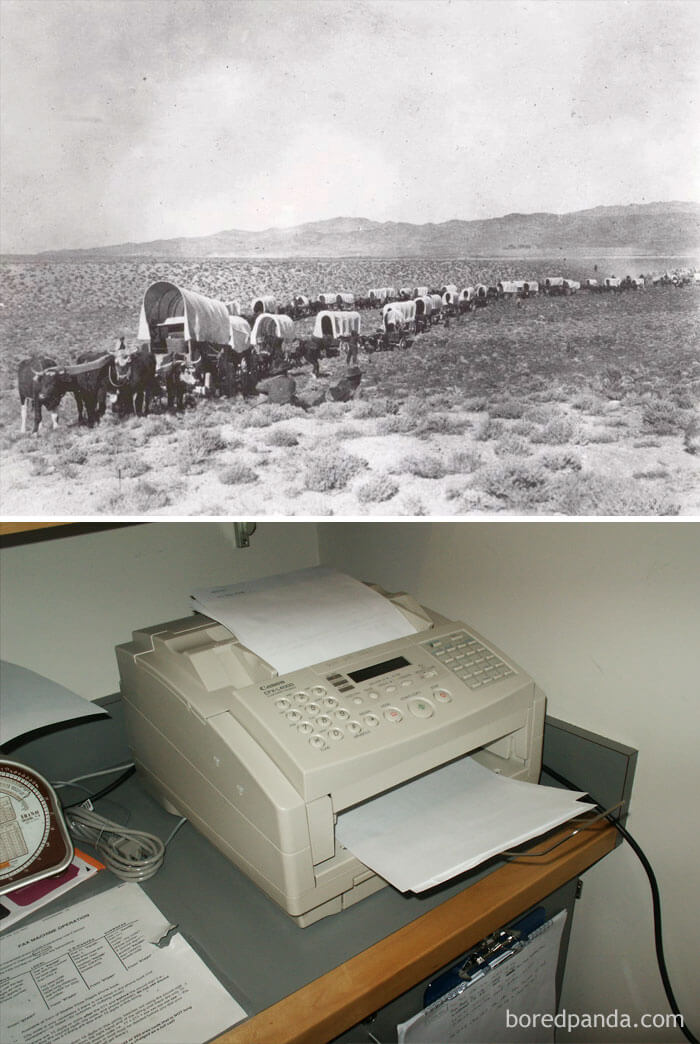 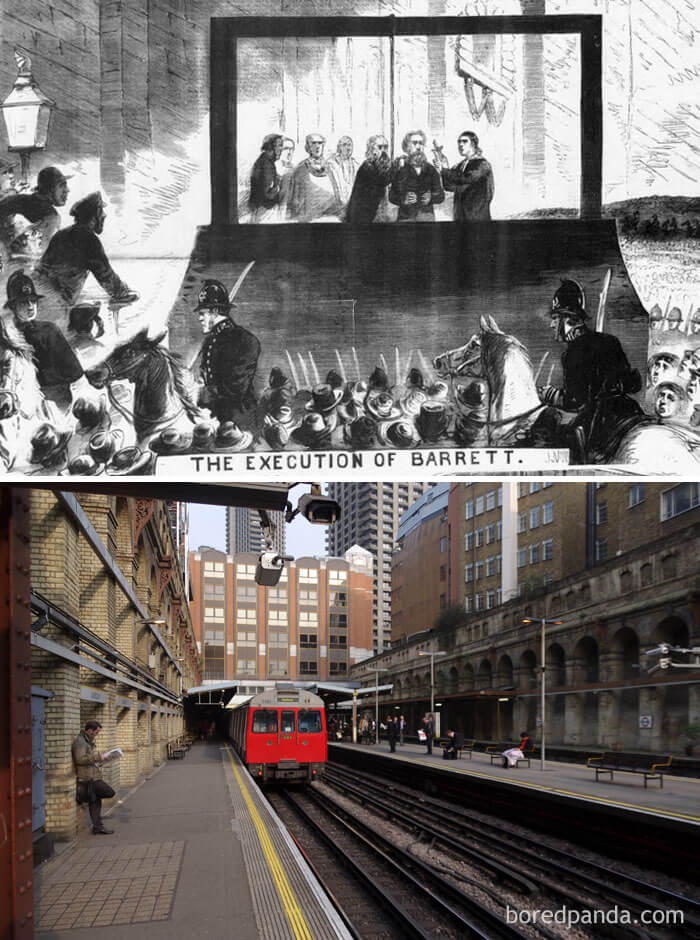 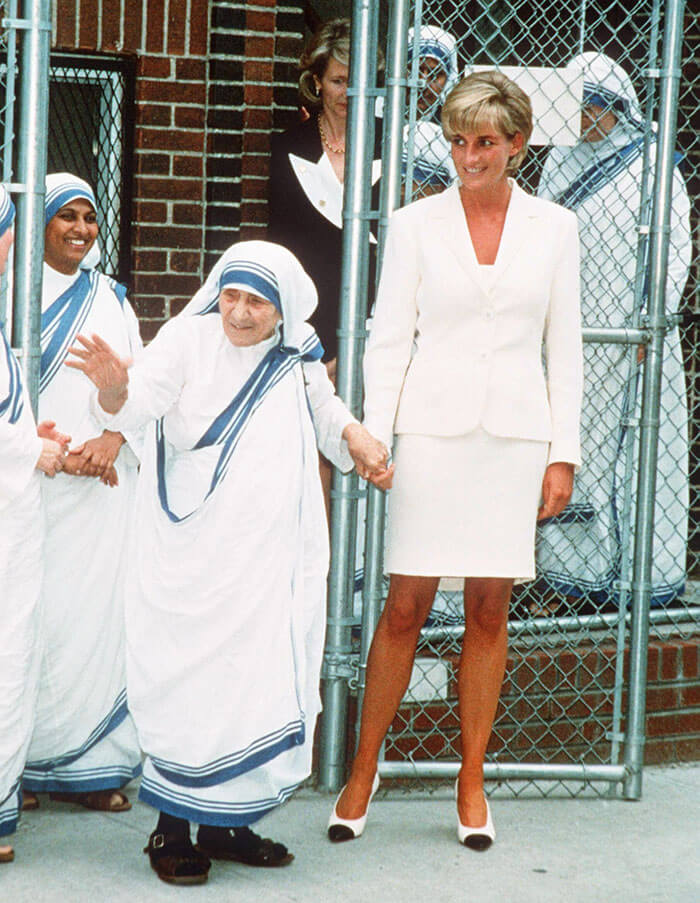 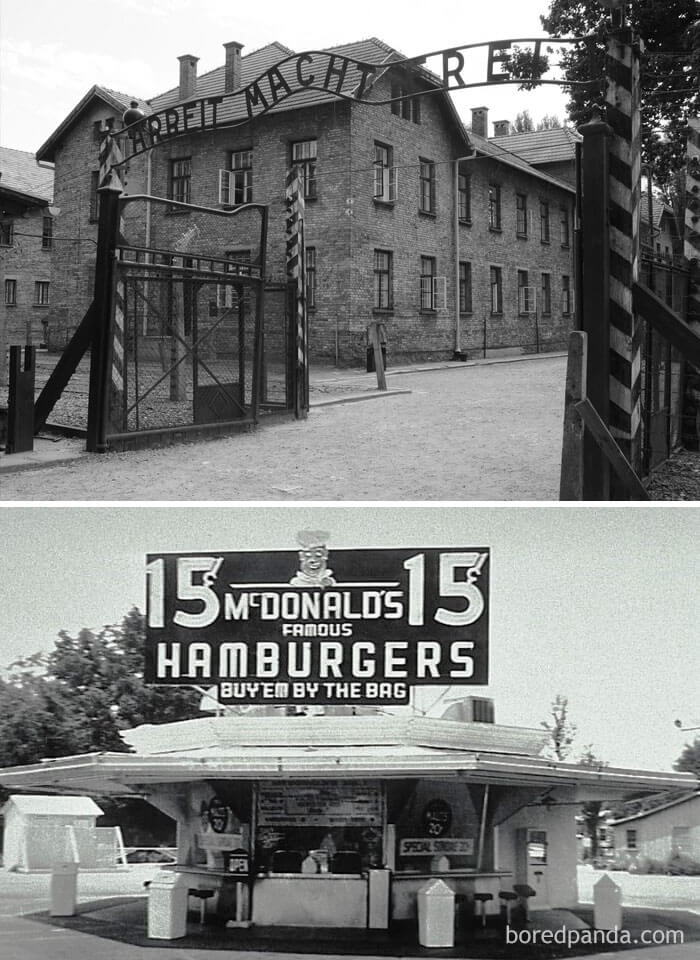 #17 The Very Final Widow Of A Civil War Vet, Maudie Hopkins (Seen Here At Her Lexa, Ark., Home In 2004 At 89 Years Old), Died In 2008. That Is The Same Year Barack Obama Won His First Presidential Election 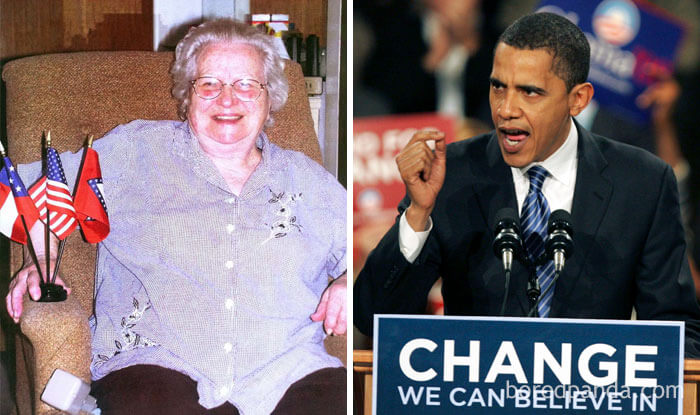 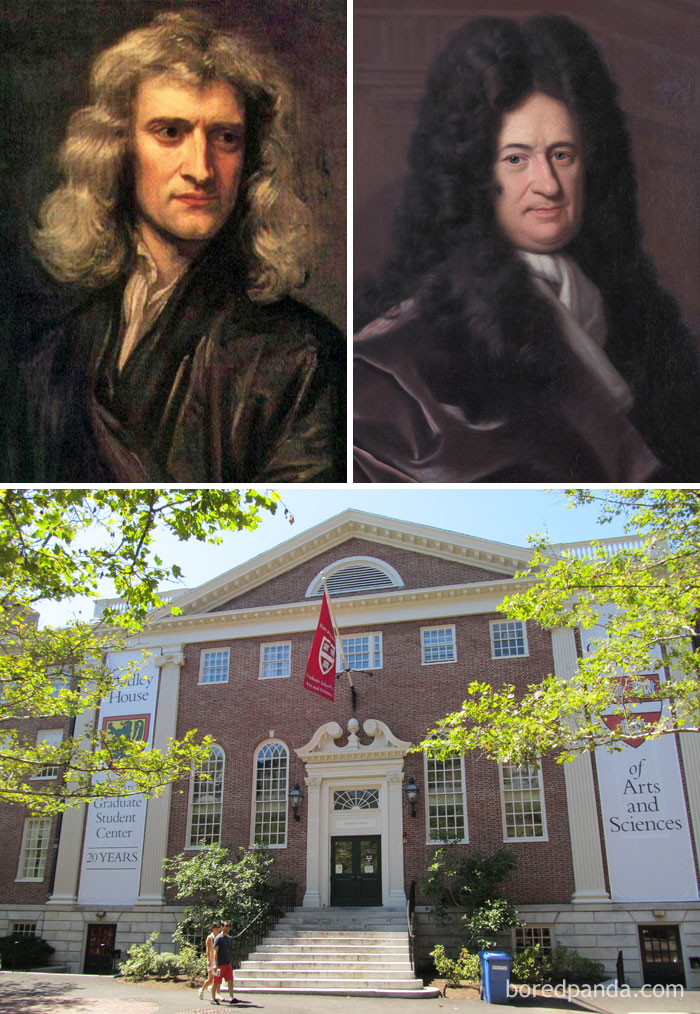