As the old saying goes, beauty is in the eye of the beholder.

And over the decades that idea have of beauty has changed over and over again.

It’s very interesting to see what the idea of beauty was throughout the passage of time.

And with that in mind, we have put together a list of what were considered some of the most beautiful women in the 20th century.

Seeing these hundred year old photos can really bring you back in time and give you a sense of life back then.

And while some may consider these women’s beauty old fashion, I’d like to think that their beauty holds a timeless quality.

Ione bright was a minor Broadway actress in the early 1900s who was praised for her significant and otherworldly beauty. 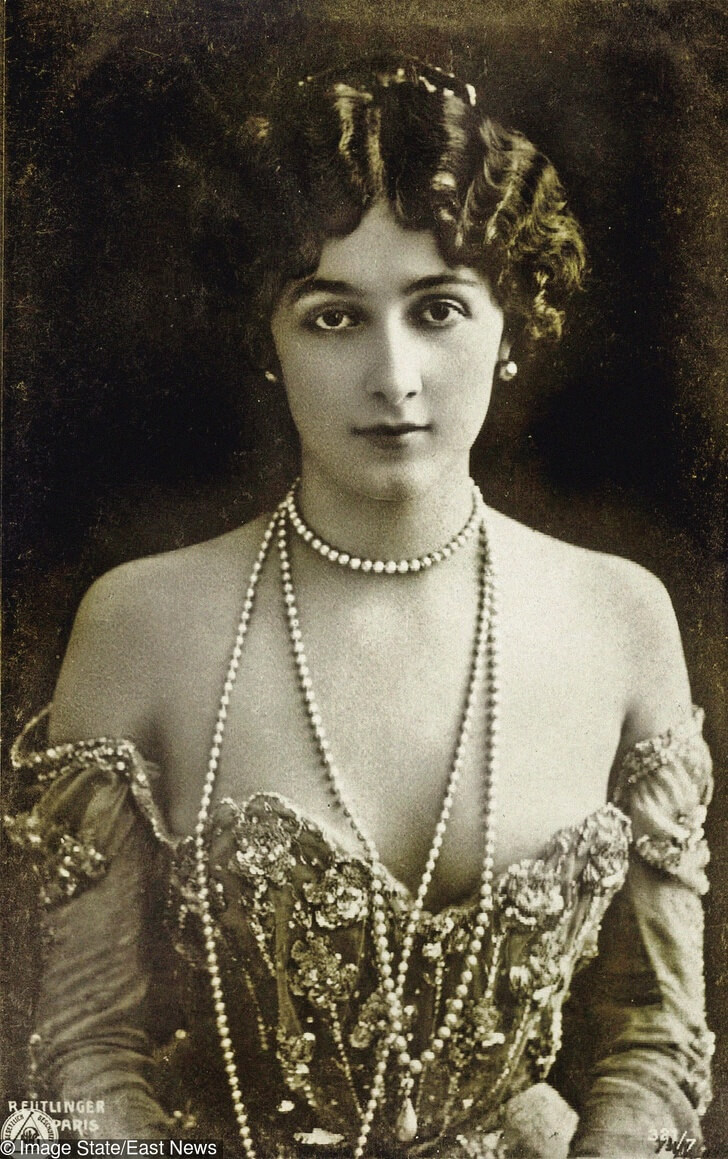 Lena was a popular Italian opera singer whose image and hourglass figure were seen literally everywhere back in her times. 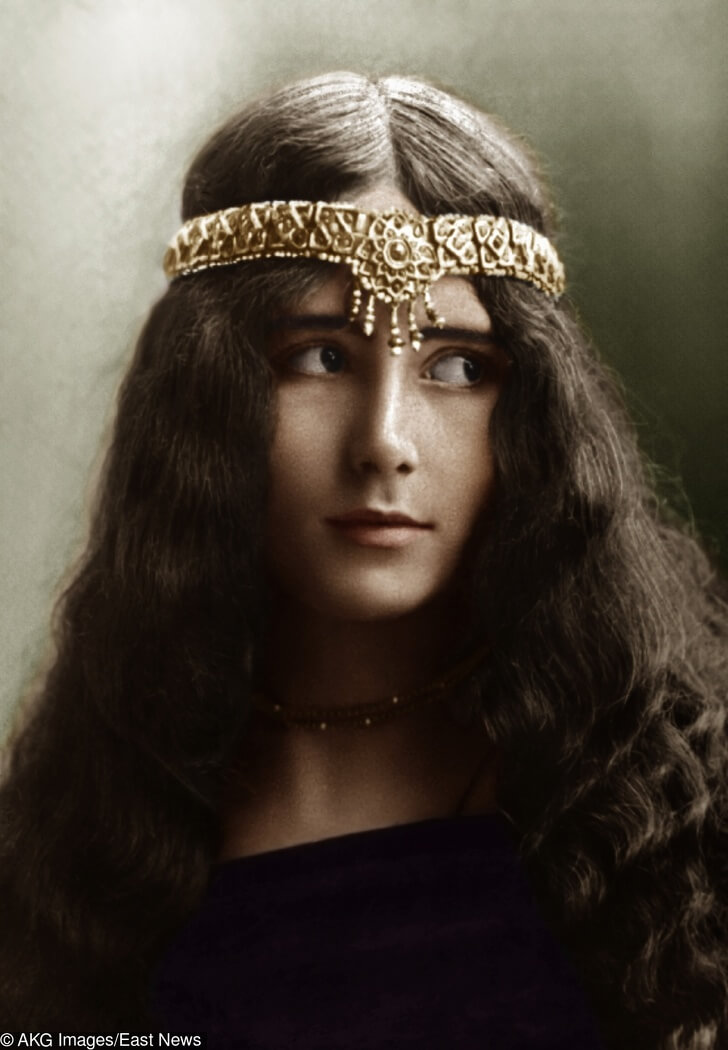 Cleo was a French dancer who won the coveted “Queen of Beauty” award in the first ever “Top Beautiful Women” contest in 1896. 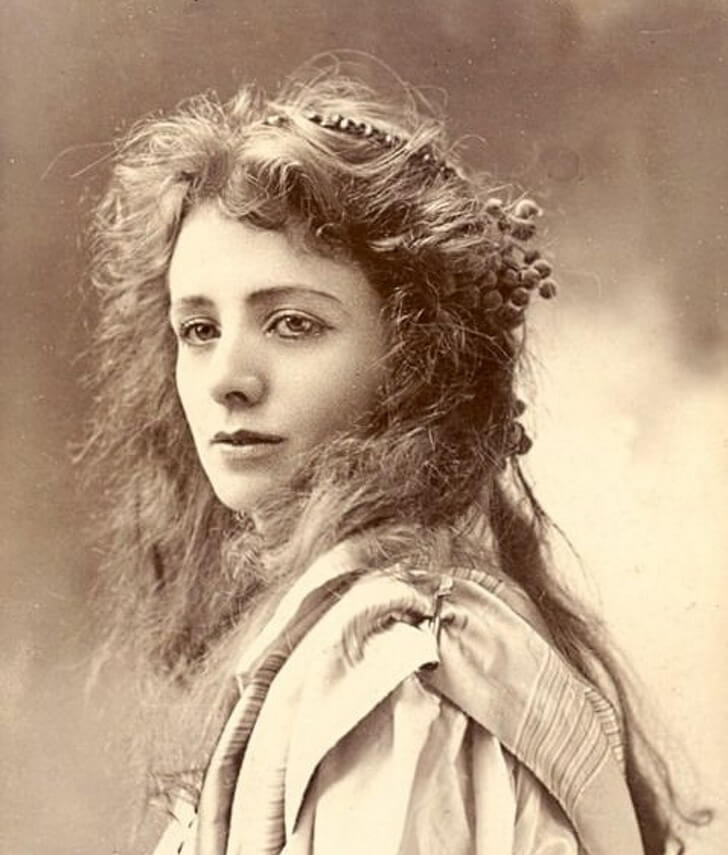 Maude was a famous American actress that achieved popularity by playing the role of Peter Pen in a Broadway production.

~ The famous dancer, La belle Otero ~ . Carolina “La Belle” Otero (1868–1965) was a Spanish actress, dancer and courtesan. Born Augustina del Carmen Otero Iglesias in Valga, she was the daughter of a Spanish single mother, Carmen Otero Iglesias, and a Greek army officer, named Carasson. Her family was impoverished, and as a child she moved to Santiago de Compostela working as a maid. At ten she was raped, and at fourteen she left home with her boyfriend and dancing partner, and began working as a singer/dancer in Lisbon. In 1888 she found a sponsor in Barcelona who moved with her to Marseilles in order to promote her dancing career in France. She soon left him and created the character of La Belle Otero, fancying herself an Andalusian gypsy. She was pretty, confident, intelligent, with an attractive figure. She wound up as the star of Folies Bèrgere productions in Paris. One of her most famous costumes featured her voluptuous bosom partially covered with glued-on precious gems, and the twin cupolas of the Hotel Carlton built in 1912 in Cannes are popularly said to have been modeled upon her breasts. Within a short number of years, Otero grew to be the most sought after woman in all of Europe. She was serving, by this time, as a courtesan to wealthy and powerful men of the day, and she chose her lovers carefully. She associated herself with the likes of Kaiser Wilhelm II, Prince Albert I of Monaco, King Edward VII of the United Kingdom, Kings of Serbia, and Kings of Spain as well as Russian Grand Dukes Peter and Nicholas, the Duke of Westminster and writer Gabriele D'Annunzio. Her love affairs made her infamous, and the envy of many other notable female personalities of the day. Six men reportedly committed suicide after their love affairs with Otero ended. In August 1898, in St-Petersburg, the French film operator Félix Mesguich (an employee of the Lumière company) shot a one-minute reel of Otero performing the famous "Valse Brillante." . #labelleotero #carolinaotero #dancer #courtesan #history #historylover #woman #queen #strong #art #artlover #arthistory #historyofart #artist #painting #womenfromhistory

Carolina was a famous spanish actress, singer and dancer born to a family in poverty.

She was able to use her talents to raise up the class structures and became a favorite guest of many royal families and parties around the world. 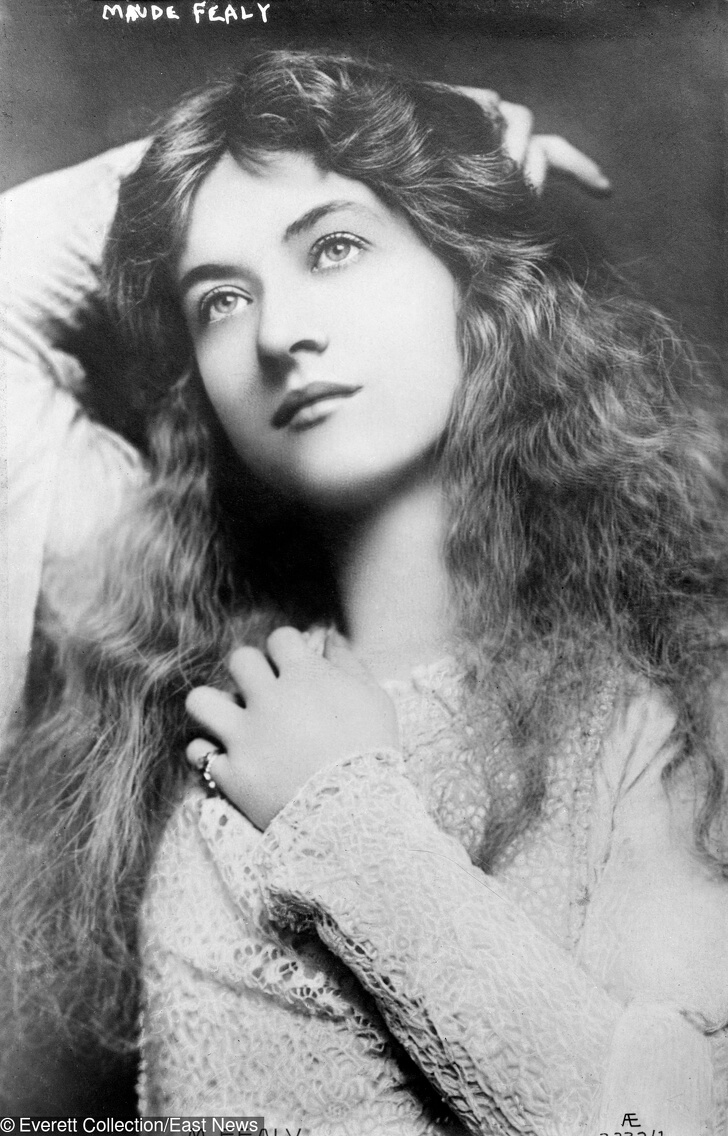 Maude was an American stage and silent movie actress who also lived through the talking film age, though it was the silent pictures where she made her name.

Rita Martin was a suffragist fighting for women’s equality, an actress and also a photographer that also deserved to be photographed in her own right as well. 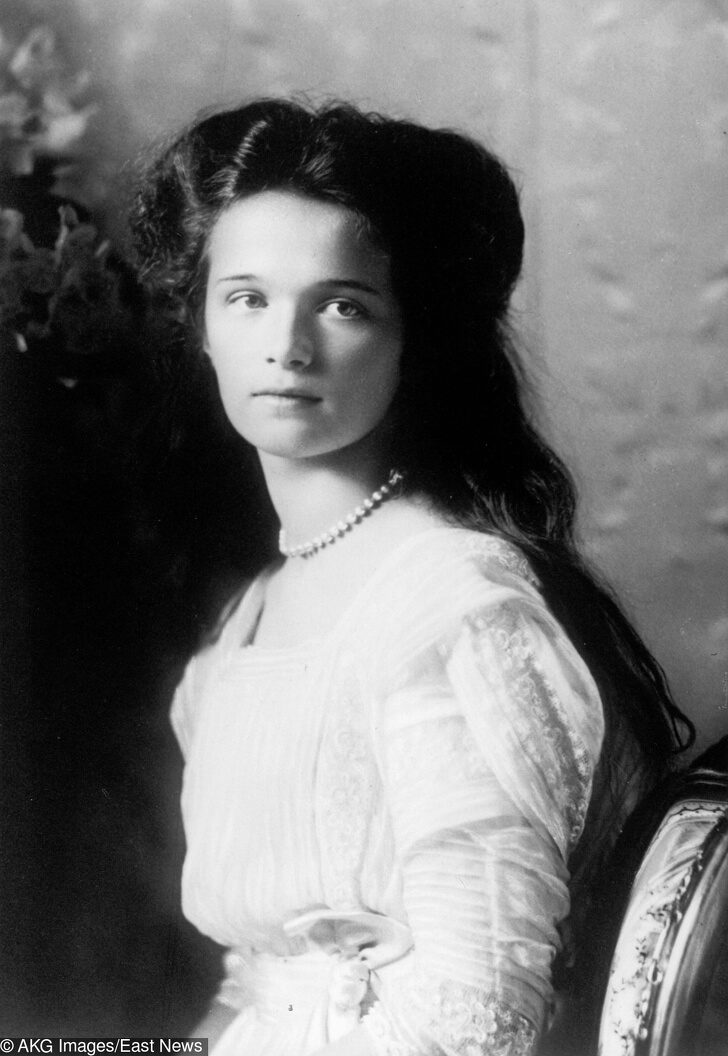 The Grand Duchess Olga was the eldest daughter of the last Russian tsar, Nicholas II, whose whole family was slaughtered by the Bolsheviks in Yekaterinburg, Russia.

Luzon woman of the Philippines 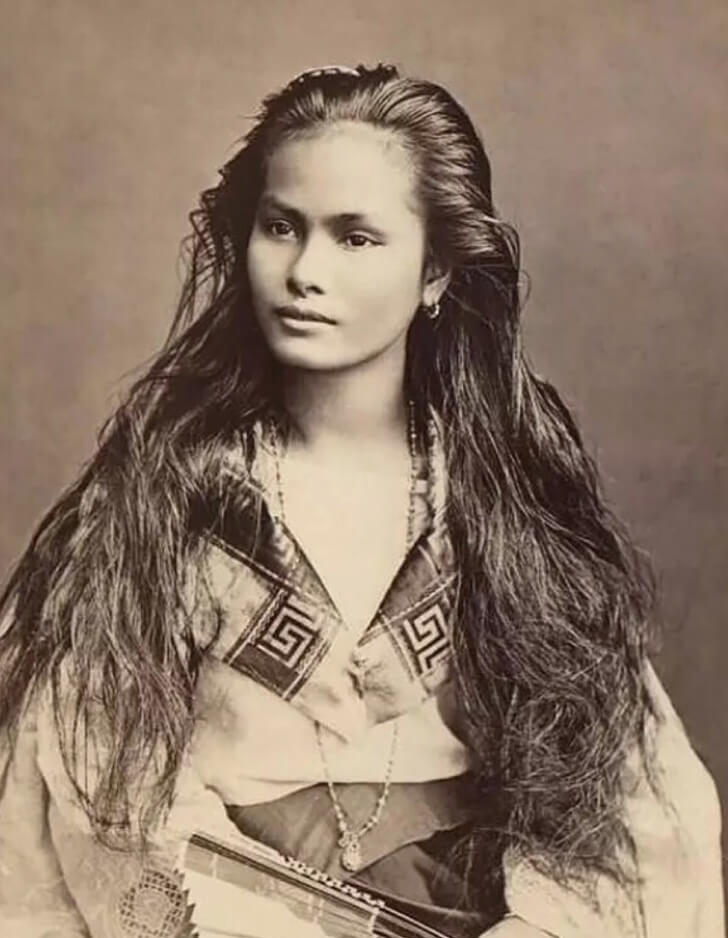 This photo is utter proof of the simple fact that you do not need a a fancy camera or photoshop to create a masterpiece shot. 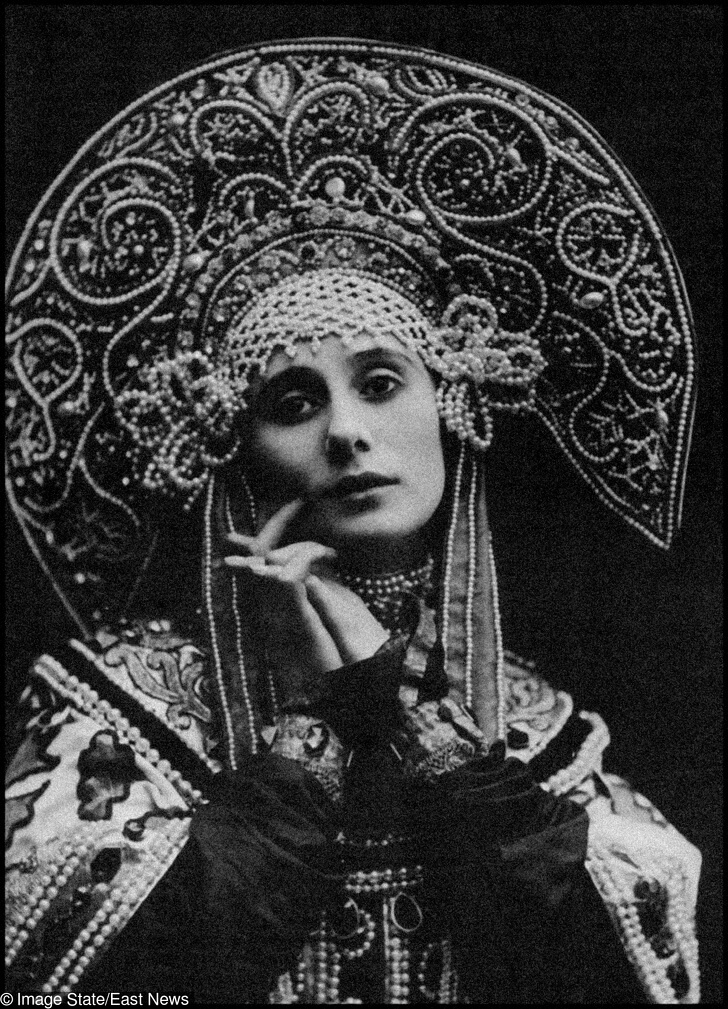 Anna was a Russian prima ballerina of the renowned Imperial Russian Ballet.

She was renowned for her grace as a dancer as well as her beauty. 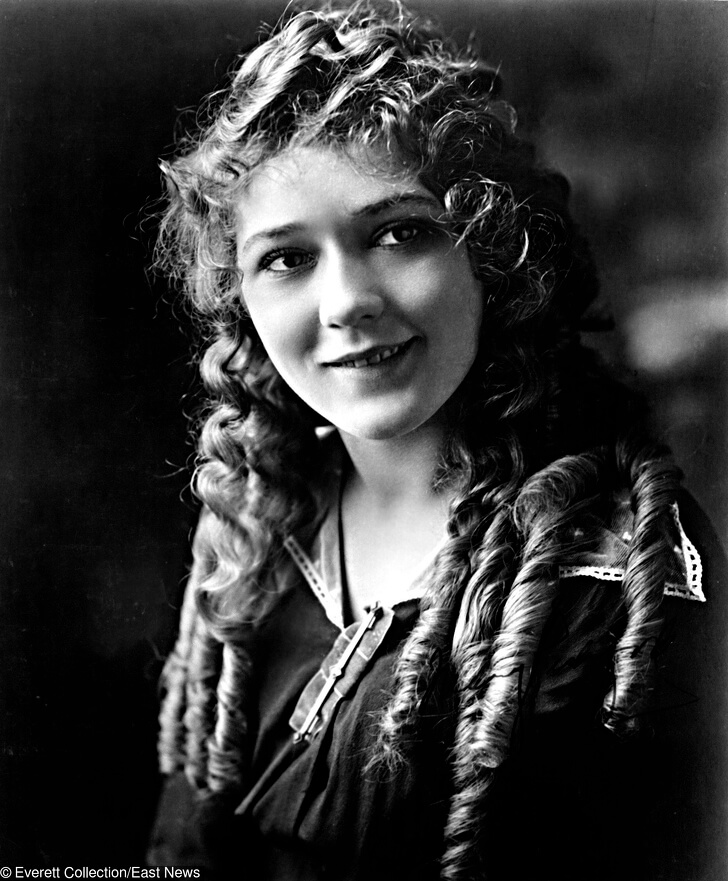 Mary Pickford was widely known as “America’s sweetheart” and “the girl with the curls,” for her roles in american films. Though this Canadian-born film actress real name was Gladys Louise Smith 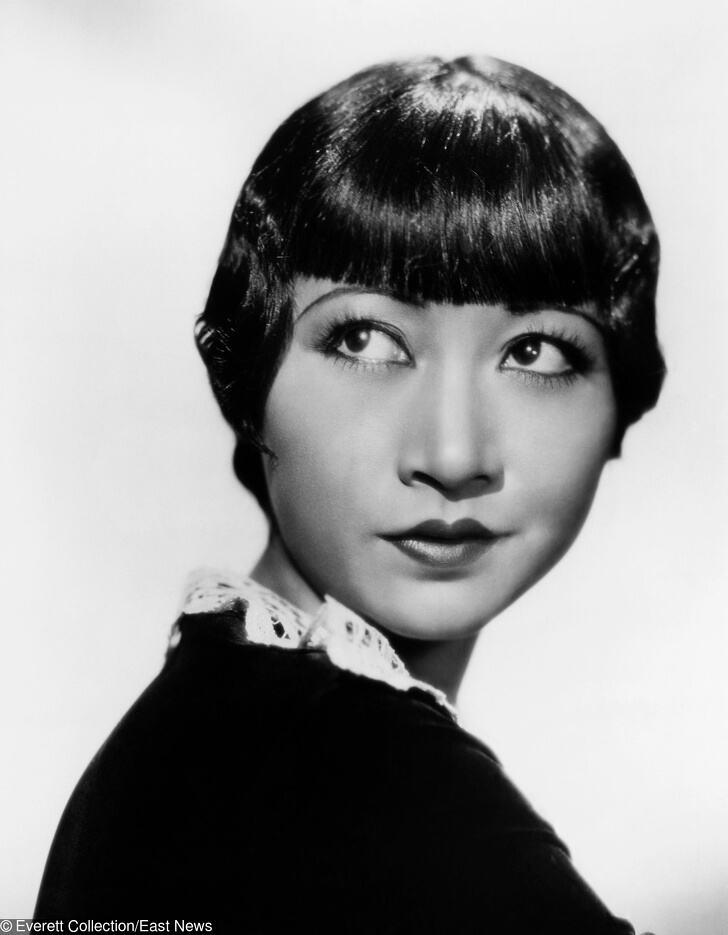 Anna went through many hardships to become the first Chinese American Hollywood movie star, paving the way for many actors and actresses today of asian descent. 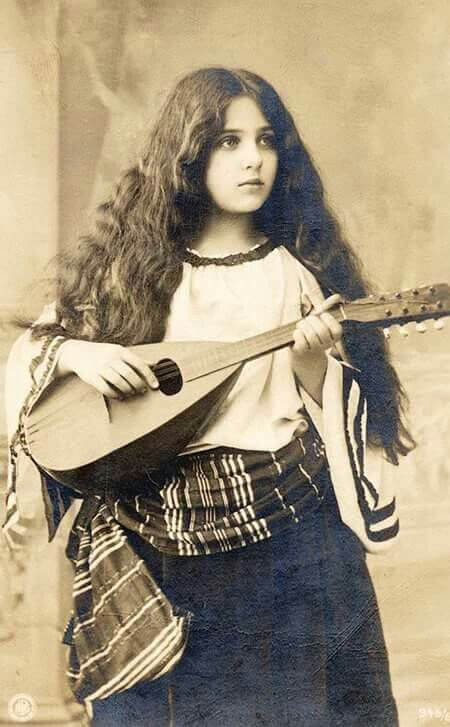 This photo is simply known as Esmeralda of the 20th century.

What do you think of these 100 year old photos?

Do you think their beauty is old fashioned?

Or would you call it “timeless”?